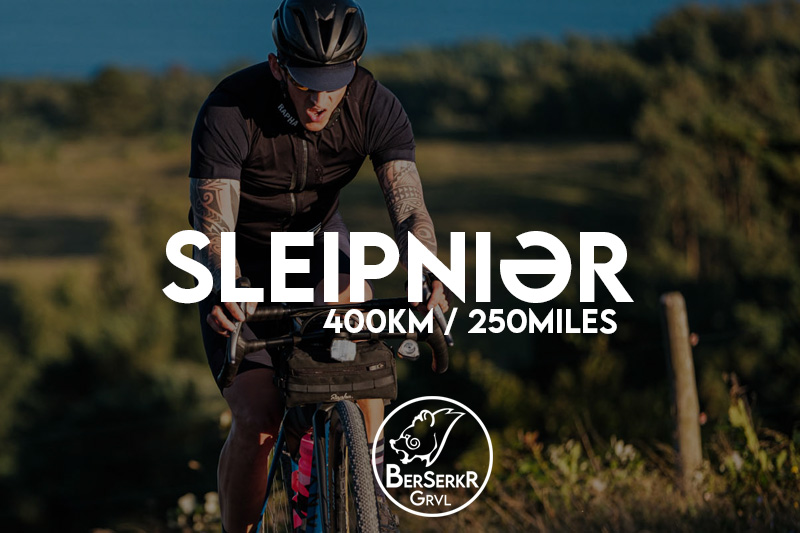 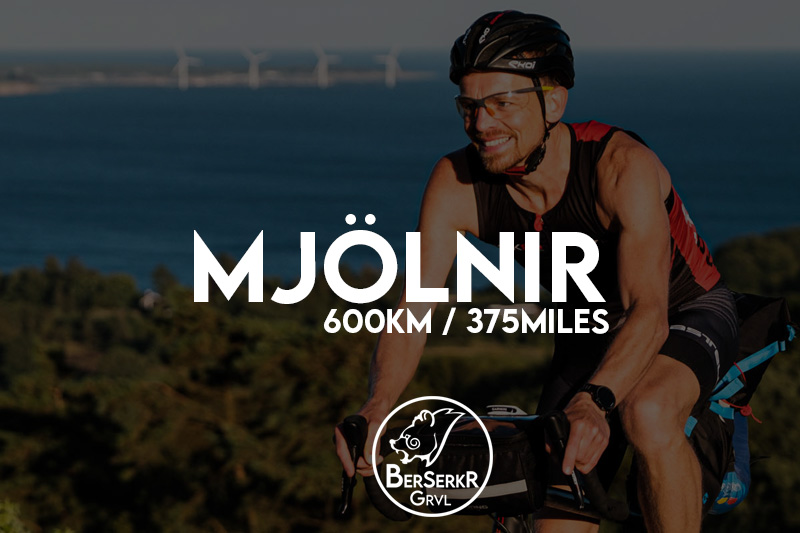 Mjölnir is a hard challenge. Mjölnir is also the hammer of Thor, it allowed him to strike as firmly as he wanted, and never fail, and if he threw it at something, it would never miss. Be like Mjölnir. 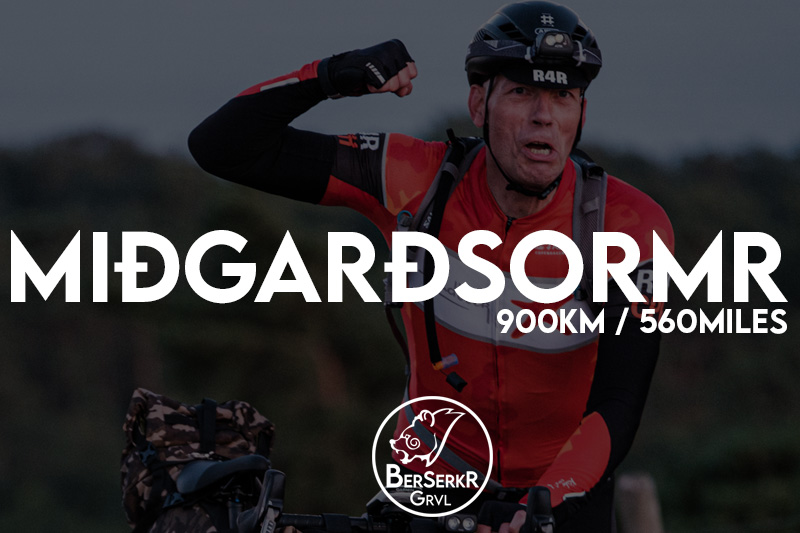 Miðgarðsormr is tough. Jörmungandr as it is also called, means Huge Monster. Thor fought Miðgarðsormr twice, and lost, before finally defeating it. Beware of Miðgarðsormr.

Berserker
– or Berserkr, is a person who were said to have fought in a trance-like fury, and literally means “someone who wears a coat made out of a bear’s skin“. Thirteenth-century historian Snorri Sturluson interpreted the meaning as “bare-shirt“, meaning a warrior who went into battle without armor. We think of a Berserkr as One who seeks adventure, One who leaves his / hers modern life behind, for a weekend, and armed with a bicycle, tries to conquer one of 3 amazing gravel challenges, in the footsteps of our Danish ancestors, the Vikings.